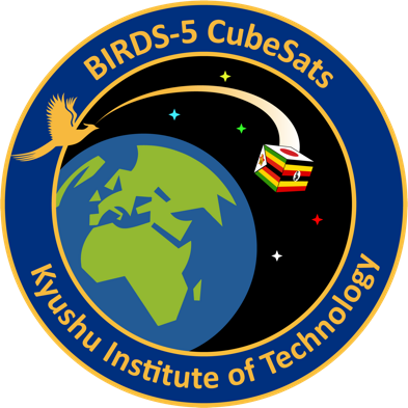 BIRDS 5 project was officially launched on 2020.07.14 at Kyutech. The of 13 students from Japan, Morocco, Sudan, Trinidad and Tobago, Uganda and Zimbabwe. During the official opening Professor Mengu Cho shared the following objectives and approach of the project:

BIRDS 5 satellites were handed over to JAXA on 7 July 2022 at JAXA Tsukuba Centre Japan, Uganda and Zimbabwe representatives handed over the satellites. Holding certificates from left to right Victor Mukungunugwa, Takashi Oshiro and Bonny Omara. The PearlAfricaSat-1, TAKA and ZIMSAT-1 satellite will operate as a constellation after the launch in the second half of 2022.